‘With the Eyes of Love’ by Reverend Christa Blanke

The hard hitting hidden truths about life on the front line of animal slaughter. This is written as a diary of hope for protection of innocent animals. By Reverend Christa Blanke- Founder of Animals Angels.

This is one of the most moving books I have read for some time.  I sat and read it in an afternoon and was moved to tears throughout.  Those who love animals often find it hard to read about their suffering but it is important that we truly understand the immense cruelty endured by these sentient beings in the live export industry.

“We are there for the animals” say Animals’ Angels and this is exactly what they do.  This solidarity with the suffering of these creatures is so important and is in line with the Christian message.  Just as compassionate pet owners will stay with their aged or dying pets as they are euthanized by a veterinary surgeon, so these brave people at Animals’ Angels stay with these animals throughout their journeys and ultimately to their deaths.  They may not be able to do anything to prevent their slaughter but they are there for them, often offering water to the thirsty, a kind word or touch to the frightened and to simply make sure that the plight of these animals does not go unnoticed.

Read it and weep – yes you will – but read it you must and buy a copy for your friends too.  It is essential that the world comes to realise the cruelty involved in transporting farm animals hundreds of miles to their deaths.  Live Exports either by road across Europe or by sea to the Middle East is probably the most pressing animal welfare issue that exists at the present time.

Anyone who becomes involved in the fate of ‘slaughter’ animals will inevitably witness brutality and death on an unimaginable scale.  Modern agribusiness pushes animals to the limit of their endurance.  Their suffering takes place behind closed doors, away from the public gaze.  As a rule, protests against it remain ineffective.  Anyone who really wants to know what is done to farm animals has to seek out the facts at auctions and animal markets.  Anyone who wants to alleviate the misery of their last days must accompany the animals as they are transported to the slaughterhouse.  Anyone who insists on respect and protection for these animals has to deal with veterinarians, officials, transporters, dealers and police.

Translated from the original German by Sheelagh Graham, a personal friend of the author, The Rev Christa Blanke, founder of Animals’ Angels, tells us about the people who endure with the animals, who are there when cows, pigs, hens are transported to their deaths.  These people are little known.  They shy away from the media.  They have driven hundreds of thousands of kilometres on the roads of our planet.  They have gathered evidence and prepared documents for legal cases.  They enjoy universal respect from all those involved in the transport of animals.  They were and are on the side of the animals, without compromises.  This very personal account, this diary of hope, is about their lives on the front line. 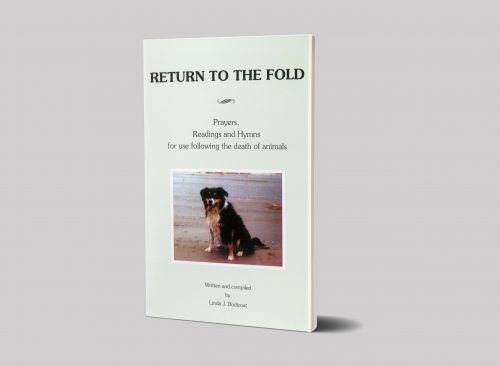 ‘Return to the Fold’ by Linda Bodicoat 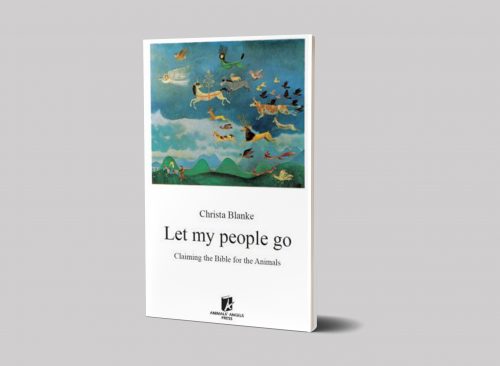 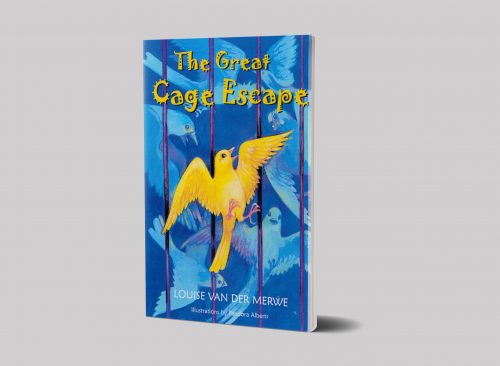