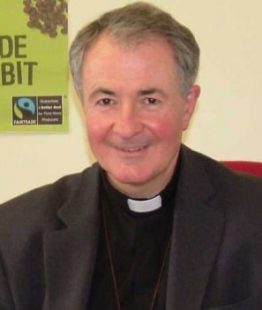 Bishop Dominic Walker is the former Bishop of Monmouth having previously been Vicar of Brighton and Bishop of Reading. Whilst in Brighton he was involved in the protests against live animal exports. He became chairman of ASWA in 1998 and Vice President in 2004. He has been President since 2008. He has also been a Vice President of the RSPCA since 2001.

Martin has been Vice President of ASWA since 2010. An academic  Roman archaeologist by vocation, he is based in Oxford University. He has had a life-long empathy with all living creatures and  is a Fellow of the Oxford Centre for Animal Ethics , a Founder Member of VERO (Voice for Ethical Research in Oxford) which opposes experimentation on Animals, and a board member of the Animal Interfaith Alliance. Priested in 2011, he continues to serve in the Benefice of Osney which comprises the parish of St Frideswide with St Margaret’s, Binsey  and the parish of North Hinksey. 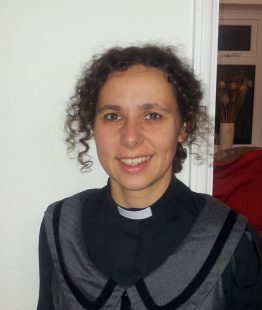 Helen lectures in Law at the University of Nottingham and is on the ministry team of St Peter’s, Nottingham.  Helen is a solicitor by background and is a member of the Association of Lawyers for Animal Welfare. She has a special interest in the emotional and cognitive capacity of animals and believes that society often underestimates animals in this regard and that this needs to be appropriately challenged. 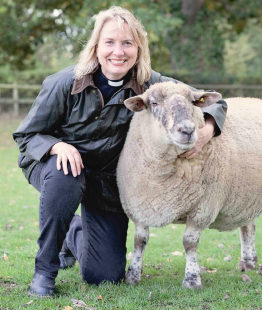 Samantha has been Secretary since 1996. She has been involved in animal welfare for over twenty-five years, supporting many organisations such as Compassion in World Farming, Animal Aid and the Born Free Foundation. Samantha says that working for ASWA gave her the opportunity of combining her Christian faith with her love of animals and concern for their welfare. She is married with three adult children and lives in Hampshire with a menagerie of animal friends including a small flock of rescued sheep. Sam has been interviewed on BBC regional radio, Radio 4, and Premier Christian Radio.  She was Ordained Deacon in the Church of England in 2020 and serves as Curate at a Church in Hampshire. 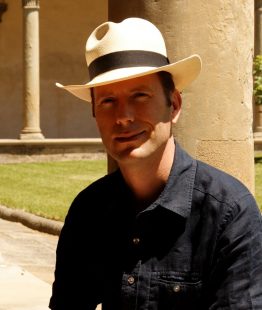 Chris lives in South Oxfordshire. He has been an ASWA member for many years, with a long standing interest in the ethics of animal welfare. He has previously served as treasurer for a team ministry group of churches. Chris is married to Revd Jennifer Brown. 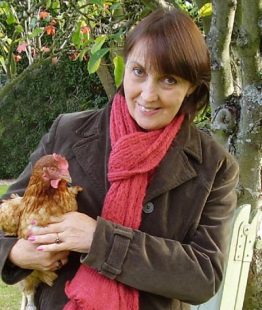 Janet has been a member of ASWA for 15 years and has served on the committee since 2008. During that time she has created a fundraiser pack and has actively promoted ASWA within the church environment. Janet is a member of many animal welfare charities and shares her home with two cats. She also supports the British Hen Welfare Trust. Janet is also a Garden Historian Tutor. 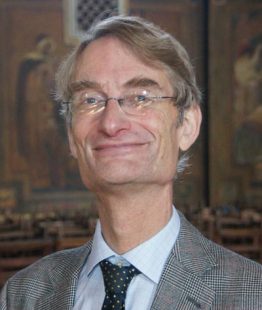 Philip is a barrister specialising in local government, planning and ecclesiastical law.  He is Chancellor of the Diocese of Southwark and a member of the congregation at St Mary’s, Woodford, Essex.  His legal skills are of great value to the ASWA committee. 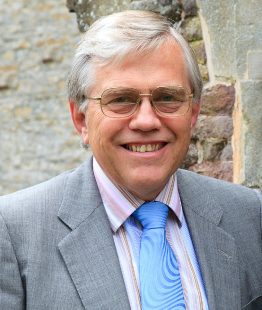 Keith’s lifelong passion for animal welfare started as a child in Singapore. He joined ASWA some twenty years ago and since retiring has been able to devote more time to God’s animal kingdom. He is also a trustee and actively involved with three other Christian organisations and lives happily near Bristol with his wife, daughter, three cats and dog. 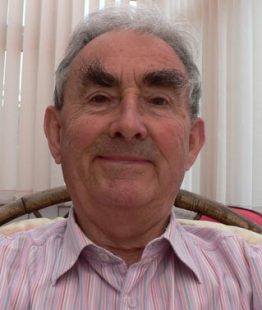 Keith joined CIWF in 1968 and became aware of ASWA through them in 2001.  He was appointed Membership Secretary in 2002 and carries out the important task of keeping track of the membership. 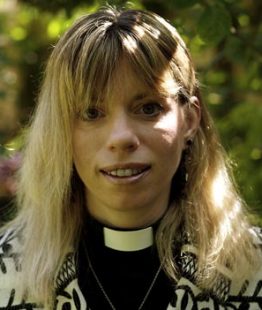 Jennifer moved to the UK from the US in 1999 and joined ASWA in 2001. Jennifer has a longstanding interest in animal welfare and has supported a variety of animal charities linked to domestic animals and wildlife, seeing care for our fellow creatures as a part of the Christian calling. Ordained in 2005, Jennifer teaches at Ripon College Cuddesdon and is also the Director of Training of the College of Preachers. From 2014 to 2019, she was Science Missioner in the Churn Benefice in Oxford Diocese and is now an Associate Priest in a parish in South Oxfordshire. Jennifer is an associate fellow of the Oxford Centre for Animal Ethics and is researching for a PhD in the Psychology of Religion, focusing on the ways in which worship contributes to moral thinking and attitudes among Christians. Jennifer lives in Oxfordshire with her husband, dog and cat. 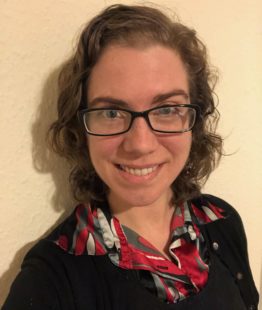 Jaime serves as Assistant Curate at Old Saint Paul’s Scottish Episcopal Church in Edinburgh. Her love of animals was instilled at birth, as she was born into a small farming family in central New York State. Her special love as a young girl was raising chickens. Since moving to Scotland in 2014, she has completed postgraduate research at the intersection of science, religion, and literature. Her research has increasingly been focussed on eco-spirituality. She lives with her husband and their cat, who is the true Scot of the family, being rescued in the Scottish Highlands whilst they lived in Inverness. 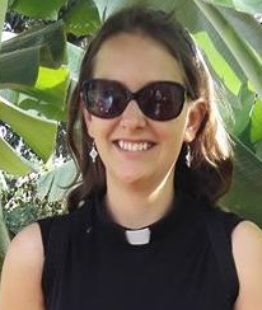 Olivia has been an advocate for animal welfare for as long she can remember and has been a member of ASWA for over 10 years. Animal theology has been a large part of Olivia’s studying from her first degree. Olivia was Ordained in 2015 and is currently blessed to serve in Epping where she is surrounded by the wonderful forest and the wonderful life that dwells within it. 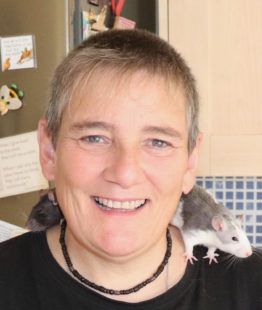 Lynn is the Vicar of St Mary-at-Latton Church in Harlow, Essex. She shares her home with a number of rescued animals and has a special love of rats. She grew up in a large family where there were as many animals as children, and so they’ve always been an important part of her life. She supports a number of animal organisations and has particular interest in Hedgehogs and encouraging people to think carefully about how they can help save them from extinction. She believes animals to be our healers and teachers, made in the image of the Creator.